The Sabra and Shatila Massacre: The Suffering of Refugees Continues 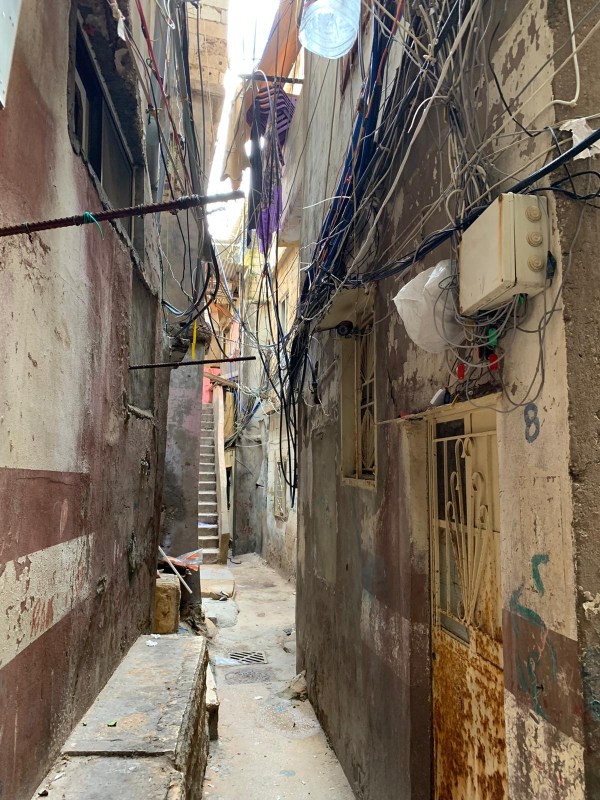 Today marks the 39th anniversary of the Sabra and Shatila Massacre. On the 16th of September in 1982, Lebanese Christian Militia entered the Shatila camp and the neighbourhood of Sabra in Beirut and massacred over 3000 people with the complicity and support of the Israeli Army.

On this day we remember the victims, both those killed and those that remain, and we commit ourselves to supporting the dignity and well being of refugees.  The accounts from survivors paint a horrifying picture of cruelty and violence against defenceless men, women and children. To this day, survivors and the families of those killed have not received justice and continue to live in the squalid camp as conditions worsen for each generation.

Shatila Camp is home to an estimated 40,000 people, with a huge influx of residents since the Syrian crisis began. The camp’s water is corrosive and unfit for drinking and bathing whilst the camp has grown vertically, causing issues with safety and health.  The tragedy of the massacre looms over the camp and the residents have been interviewed many times and feel their ongoing misery has been overlooked by those only interested in sensational details and headlines.

Today, like the rest of Lebanon, Palestinian refugees are trying to cope under a deadly Pandemic and a worsening economic and political crisis that has left the country broken. Millions are food insecure, there is a shortage of medicines in hospitals and pharmacies and fuel is in low supply bringing the country to a standstill. Hospitals are unable to keep operating due to the impact on staff and power shortages, whilst refugees are more vulnerable in an already broken economy due to a lack of safety nets.

UK Care for Children sponsor a number of children in the camp and have provided seasonal aid as well as support during the Pandemic.  We are all too aware that life remains a struggle for those that survived the massacre and that everyday they are reminded of their precarious place as refugees in Lebanon.

More updates on our work 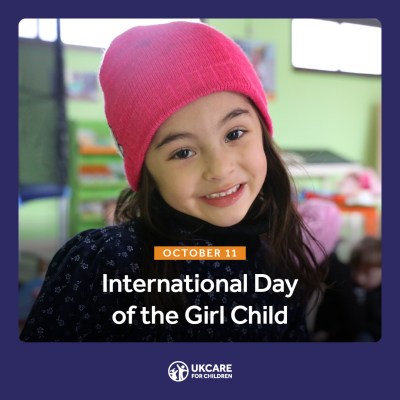 International Day of the Girl Child

Today marks the International Day of the Girl Child. It is important to understand and recognise the ways in which… 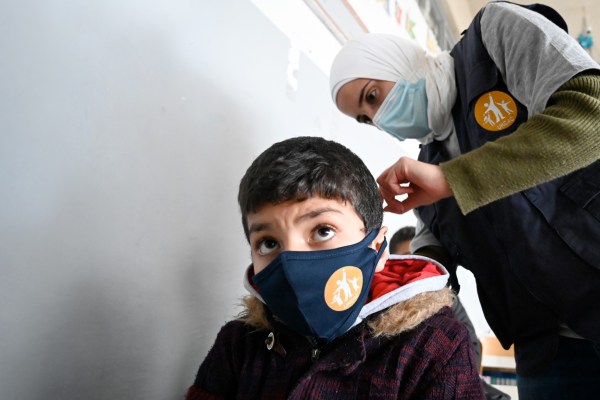 What is Happening in Lebanon Now?

Lebanon was in the headlines last August due to the devastating and shocking Beirut Blast. However, before the blast and… 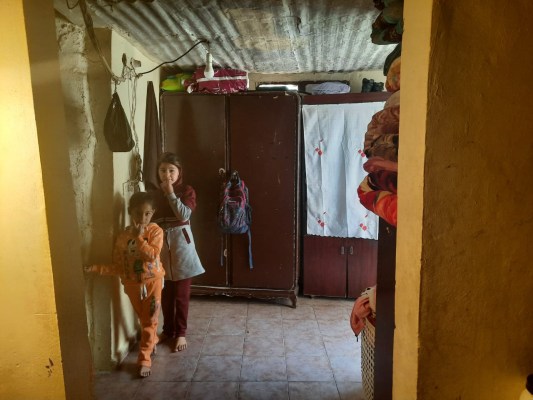 Struggle and Hardship for Women Refugees

The majority of refugees or internally displaced people are women and children. This often means that female headed households are…

for a child in poverty today