The Palestinian refugee crisis is the oldest and most drawn out in the world. There are now more than 5 million Palestinian refugees registered with UNRWA across the Middle East. Many who experienced the Nakba in 1948 have since witnessed up to four successive generations endure further displacement, poverty and refugeehood.

Refugee camps across Jordan and Lebanon are overcrowded, cramped and unsafe. Poor infrastructure, contaminated water and dangerous electrical networks leave families at constant risk as they contend with soaring levels of poverty and deprivation.

UK Care for Children’s Refugee Relief Programme focuses on shelter support, clean water access, food aid, financial aid and emergency medical support. We provide a vital lifeline to some of the most vulnerable families in need and ensure that thousands of children and their families are looked after.

How you can make a difference

Need to Calculate Zakat? Use our handy calculator to easily and accurately calculate your Zakat.

Other projects you can help 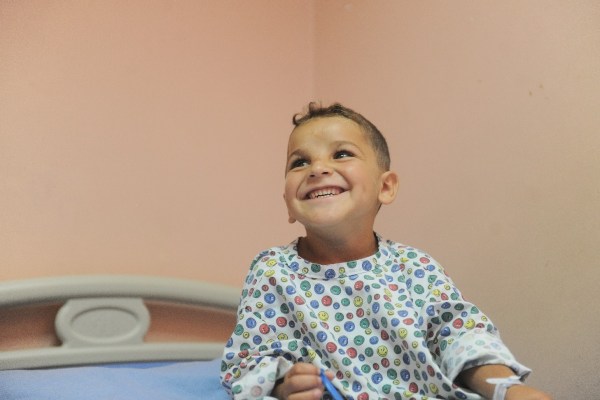 Health services in refugee camps are in a state of chronic crisis, due to a continuous shortage of funds, medication and medical equipment. 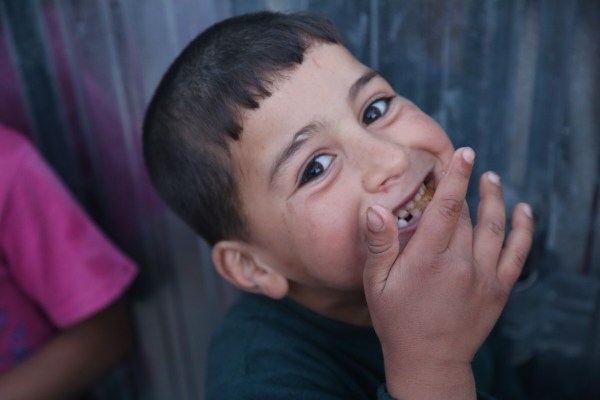 We deliver over 1000 food parcels to needy families in Lebanon and Jordan ever year. Share your blessings with refugees this Eid al Adha

for a child in poverty today